Finding a Recreational Dispensary in Arizona 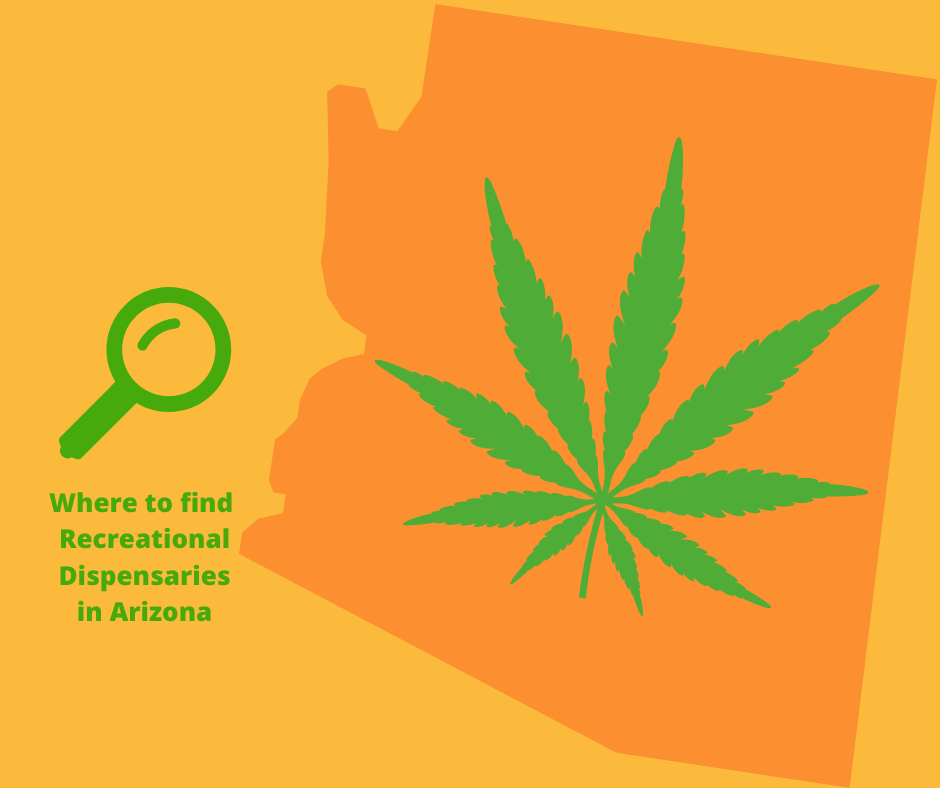 Ever since Arizona legalized the recreational use of marijuana, everyone has been on the edge of their seats waiting for dispensaries to begin the selling of recreational marijuana to qualified individuals. That day finally arrived. On January 22nd, 2021, ABC15 posted a live video commemorating the first day of recreational dispensary sales featuring a seemingly endless line of eager customers wrapped around the building of Harvest in Scottsdale. The news came as a surprise to many after preliminary reports indicated sales would not begin until March or even later. Shortly after the video was posted, dispensaries around the valley were flooded with phone calls, curious newbies with questions, and exhaustingly long lines.

As of today, 86 recreational dispensary Arizona licenses have been issued allowing the sale of adult use marijuana. This new recreational industry, brings a host of unanswered questions from many people left in the dark trying to find a recreational marijuana dispensary that is currently accepting new clientele.

Here is an interactive map showing the current licensed dispensaries as of January 2021.

There will be more to come in the near future as more dispensaries begin to receive their recreational license approval. Another 130 licenses are due to be approved within the coming months.

If you are a medical marijuana patient, prepare yourself for delays at your favorite Arizona dispensary. The dispensaries that are net yet licensed to sell recreational, including the state’s first medical marijuana dispensary, Arizona Organix, are experiencing their own influx of patients who were unwilling to wait in the long lines at the recreational shops. Yesterday just before 4pm, Arizona Organix sent a text to patients saying, “Med patients. Arizona Organix isn’t selling Recreational just yet, so come by and avoid some of the wait times going on. Open until 10pm and we still have the best selection in the valley.”

0 responses on "Finding a Recreational Dispensary in Arizona"