Dopamine vs THC – What Are The Affects? 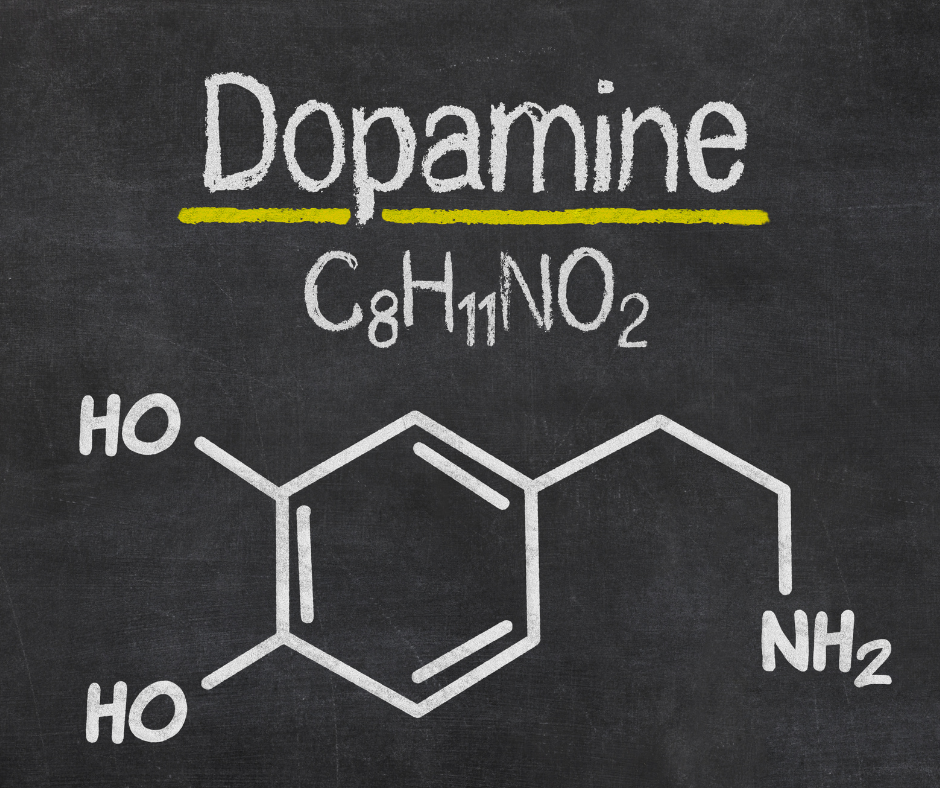 One of the major criticisms of cannabis safety is attributed to the dopamine vs THC debate. Dopamine is brain chemical within your body responsible for communicating with the brain’s function system. It is a messenger within your brain associated with pleasure, mood, focus, movement, and learning. In short, dopamine is released any time you feel pleasure.

Cannabis and dopamine levels have a correlation. In short term use, dopamine within the brain is increased. This reward system is responsible for how an individual feels when they use cannabis. When dopamine is released, you feel good mentally and physically. The job of endocannabinoids is believed to play a crucial role in the release of dopamine. When cannabis is consumed in the form of a THC edible, it increases dopamine in the rewards center. However, THC does not have the same highly addictive functionality of hard drugs. This is a temporary spike that causes a sense of happiness in the brain, similar to the effects of coffee and dopamine. When it comes to dopamine and CBD, researches have found no correlation between the two. This is how we know CBD is non-addictive.

Too much dopamine can lead to side effects including sleep issues, anxiety/stress, high sex drive, mania, and strengthened ability to focus and learn, among other functional issues. Some researchers theorize the primary cause of schizophrenia to be an overactive dopamine system. Signs of excess dopamine may be when a person shows competitive, aggressive or poor impulse control.

Early research has shown CBD may relieve pain, reduce inflammatory response, provide neuroprotection, and ease depression, anxiety, and other mental health issues. Due to unique physical characteristics, CBD is unable to bind to cannabinoid receptors the way THC does. We still don’t know exactly how CBD communicates with our endocannabinoid system. This is why studies are so important towards the advancement of cannabis medicine.