A Rhode Island chronic pain sufferer has had over 20 surgeries for her medical conditions. She treated herself with a homemade cannabis oil and finally got some relief. 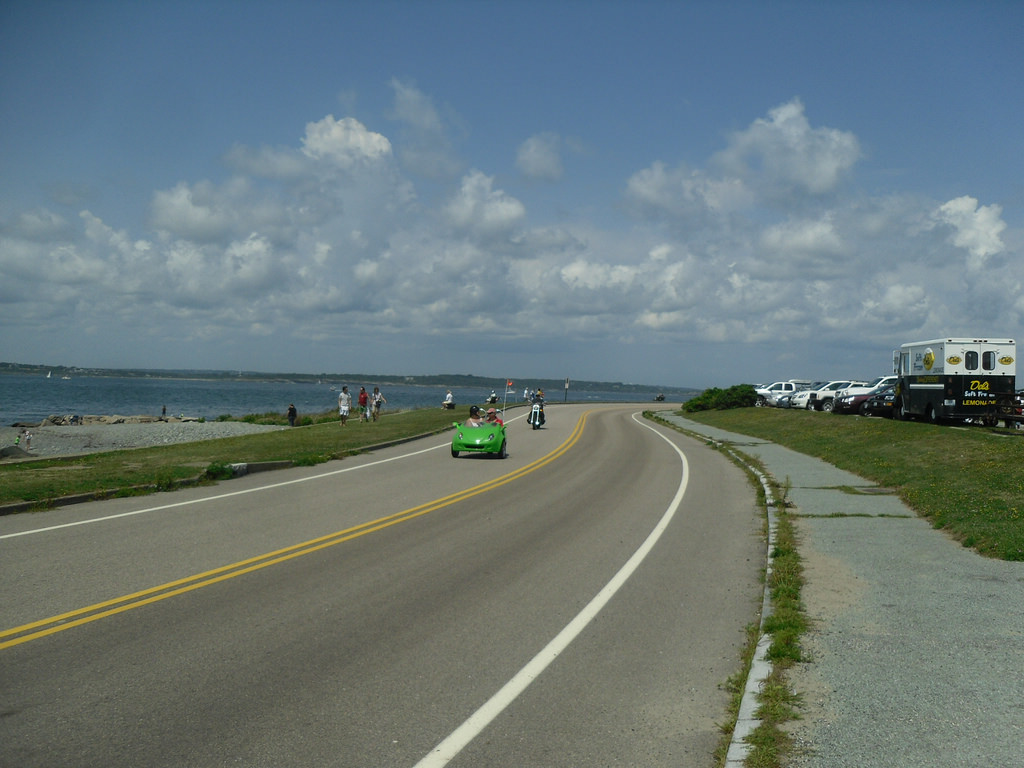 Rhode Island: Why — at the age of 57 — would one ever consider turning to medical cannabis? I wondered the same thing after being sent to a pain doctor just before another surgery in 2006. After reviewing my records and seeing that I was unresponsive to pain medication, the doctor clearly had no idea what to suggest, except trying medical cannabis.

I was born with Ehlers Danlos syndrome and later also added sarcoidosis to my life. I was living with chronic pain that was preventing me from sleeping, thinking straight and functioning.

From birth, I had one issue after another reacting to medications. And after 22 surgeries, you can imagine the horror of all I had to endure and the added pain of never knowing the proper relief my body could have from pain medication. Eventually, a DNA drug sensitivity test was ordered and it confirmed I could not metabolize most drugs. This meant no aspirin, Tylenol, or any opiates.

Donate to the U.S. Pain Foundation

I took the advice to try medical cannabis with tremendous trepidation.  At that time in Rhode Island, you either had to grow your own or buy it on the black market.  Since growing takes about three months, I decided the only way to find out what cannabis would do for me was to find a source and give it a try.

When I was able to find some cannabis, I ground it up, heated up some olive oil and let it release the medicine into the oil. I had no choice since I was told by a pulmonologist that smoking cannabis with sarcoidosis in the chest would be fatal. I wanted to try a different way to administer it.

That night, I measured out one teaspoon of the infused oil. I mixed it with some applesauce and one hour before bedtime, I swallowed it down. I remember being scared — for I am not one that likes to be out of control of my body. Having smoked marijuana once in college, I hated that sensation.

As soon as I took the dose, I went to my husband and warned him that I had taken the medication and to keep an eye out for me. I was convinced this was a stupid thing to be doing and I would be stoned all night.

One hour later, we got in bed, I closed my eyes and before I knew it, it was morning, I had slept the whole night, never waking up once. I woke up refreshed, not groggy and ready to take on life again. I had no high or stoned sensation like you would guess would happen.

I learned quickly that someone in pain does not react the same way to cannabis as someone who uses it for recreational reasons. The brain receptors connect with the THC and cannabinoids (the active ingredients in marijuana) and provide safe and gentle relief.

I was shocked and thrilled with the result. My husband and I quickly got to work setting up a legal way to grow cannabis. I realized that life was directing us to a new topic we just had to advocate for.

If I was scared to try cannabis, there is no question that others felt the same way — and we had to let them know how amazing it really is. Society brought us up to be negative about cannabis, yet it was used in our country many years ago and even sold in pharmacies. The success of this medication was squashed and we were all led to believe that it was bad and dangerous.

What we learned is that no one dies from using marijuana, no one develops organ damage, and with a body in chronic pain — you can regain your life back.

Are my conditions cured? No, they are both incurable. But I have been able to advocate, think, feel and live again thanks to using medical cannabis.

We originally heard Ellen’s incredible story at the U.S. Pain Foundation conference call. We want to thank her for sharing her cannabis story with us today. – April Olshavsky, Chief Technology Officer – Herbal Risings

Ellen Lenox Smith is a leading voice for patients living with pain in Rhode Island. Featured in local and national press accounts, Ellen brings a reasoned and compassionate perspective to the need for safe patient access to medicine. While having a long and distinguished career, predominantly in the field of education, Ellen has devoted much of her recent time to advocacy. She is a Rhode Island ambassador for the U.S. Pain Foundation, and spent a decade working as an Arthritis Foundation ambassador. She serves on the board for the Rhode Island Patient Advocacy Coalition (RIPAC), is the author of two books, and in 2006, was accepted into the Connective Tissue Research at the National Institute of Health to help search for a cure to Ehlers-Danlos Syndrome.