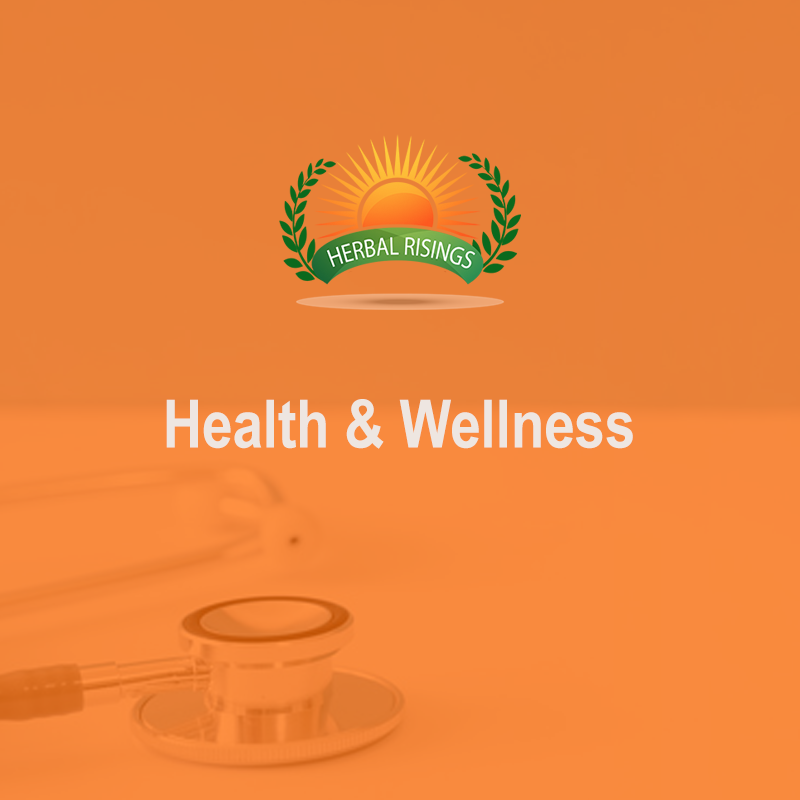 Neurosurgeon Sanjay Gupta didn’t always support medical cannabis. Lately, he has become a hero to the marijuana community. Dr. Sanjay Gupta is the chief medical correspondent for CNN, reports health and medical news of shows domestically and internationally. In his 2013 article, Why I changed My Mind About Weed, Dr Gupta says “As much as I searched, I could not find a documented case of death from marijuana overdose.”

Dr. Gupta goes on to apologize for not listening to the mountains of patient stories whose symptoms improved with cannabis. Once thought of as a desperate cry for attention from potheads, the patient stories were overshadowed by the Drug Enforcement Agency’s schedule 1 classification for marijuana. Surely, he said, they must have some reason as to why marijuana is in the category of the most dangerous drugs that have “no accepted medicinal use and a high potential for abuse.

Our country has been misled for over 70 years, and those who turn a blind eye to science play a role in that ignorance. Why? Medical marijuana is not a new thing. In the past, marijuana was used to treat serious conditions like neauralgia, emaciation, and compulsive disorders. Health journals have been documenting the benefits of cannabis since 1840. Modern medical papers spend more time highlighting the harm of marijuana. In 2013, Dr. Gupta calculated only 6% of studies actually focused on the benefits of marijuana. This type of imbalance creates a tunnel vision on medical marijuana.

Why don’t we spend more time researching the benefits of medical marijuana? Well, Dr. Gupta outlines two obvious reasons. First, in order to research marijuana, a scientist needs to have legal access to it. The second thing is approval, which is a meticulous process for scientists. What’s holding back the research? Each marijuana study must be approved by the National Institute of Drug Abuse, an organization with a singular mission of studying drug abuses rather than benefits.

This leaves patients stuck in the middle, many who use marijuana as a primary source of treatment for their conditions.

How do you feel about the United States playing tug-of-war with your health? Tell us Tweet to @HerbalRisings

Check out more discussions on the Herbal Risings blog.

Read more Why I Changed My Mind About Weed